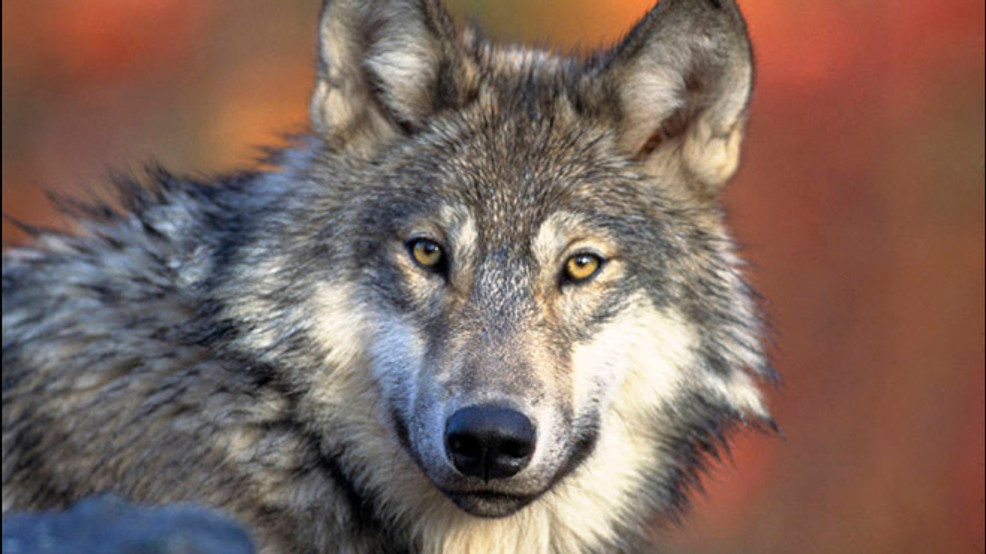 SPOKANE, Wash. (AP) – Some wolf advocates are outraged that the state is preparing for the second time to exterminate an entire wolf pack for preying on livestock in northeastern Washington state.

This is the second time in four years that a pack of endangered wolves has received the death penalty because of the grazing of privately owned cattle on publicly owned lands, the Center for Biological Diversity said.

Washington is home to about 90 wolves, and killing the 11 members of the Profanity Peak pack would amount to 12 percent of the population.

“By no stretch of the imagination can killing 12 percent of the state’s tiny population of 90 wolves be consistent with recovery,” said Amaroq Weiss, of the Center for Biological Diversity, on Thursday.

“We can’t keep placing wolves in…