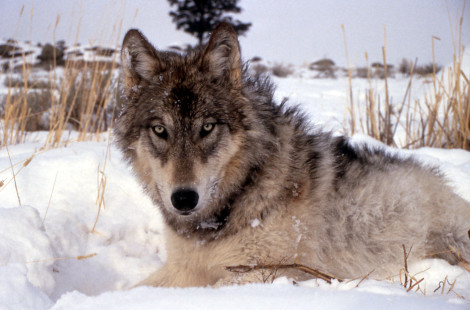 My previous post dealt with the ongoing number of wolves killed in 2014. This post deals with total 2013/early 2014 wolf mortality in the Northern Rockies/Great Lakes.  It’s a huge number! A slaughter!  What’s behind this madness? It’s certainly not because wolves are harming humans or are a threat to the livestock industry.

Truth: Less than a quarter of one percent, 0.23%, of the American cattle inventory was lost to native carnivores and dogs in 2010, according to a Department of Agriculture report.

The government’s own data show that the real killers of cattle are not a few endangered wolves or other wildlife – it’s illness and weather.  Yet, the predation myth has directly contributed to a federal, 100-year, paramilitary assault on millions of native carnivores.